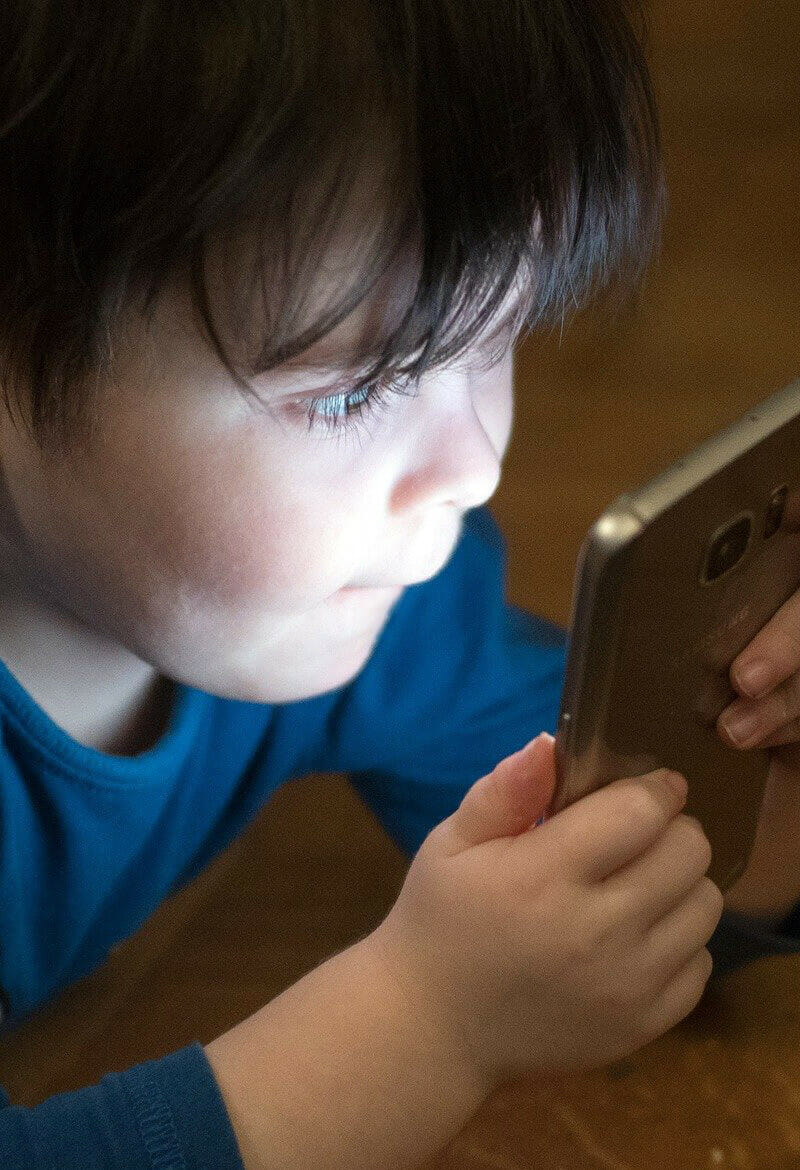 Can Too Much “Screen Time” Change Your Brain?

Have you ever wondered if all that smartphone scrolling, snapping, and texting affects your brain? Scientists do, and they’re looking to find out if “screen time”—time spent looking at smartphone, computer, and television screens—changes the developing brain.

Past research has shown differences in the brains of young adults who spend a lot of time playing video games, compared with those who don’t. Scientists want to learn more about how screen time affects the younger brains of children and teens.

Brain scans from the Adolescent Brain Cognitive Development (ABCD) Study showed a difference in the brains of some 9- and 10-year-olds who use smartphones, tablets, and video games more than 7 hours a day compared to those who engaged in less screen time. The scans showed that the cortex, the outer layer of the brain that processes information from the five senses, was thinner in kids who spent a lot of time on screens, than it was in kids who didn’t.

This thinning of the cortex usually happens as kids and teens grow older and their brains mature. This suggests that there may be a connection between screen time and brain development. But we can’t be sure that screen time causes those differences.

Researchers will continue to conduct brain scans on participants in the ABCD Study to see how their brains change over time. Eventually, researchers hope to find out if and how screen time is connected to changes in the developing brain.

How Does The Data Stack Up?

Screen time is just one of the things scientists are exploring with the ABCD Study. They’ll compare baseline (initial) data with what they learn over the next 10 years from nearly 12,000 young participants. The results will reveal a lot about how the brain develops, including biological and environmental factors that might affect it. For example:

Participants return every year for follow-up visits, so scientists can see how their brains change over time. So, can too much screen time change your brain? Maybe. This single snapshot can’t give us the full picture. Stay tuned to this blog for more updates as they become available.