Cocaine is a powerfully addictive stimulant drug made from the leaves of the coca plant native to South America. Although health care providers can use it for valid medical purposes, such as local anesthesia for some surgeries, recreational use is illegal.

As a street drug, cocaine looks like a fine, white, crystal powder. Street dealers often mix it with things like cornstarch, talcum powder, or flour to increase profits. They may also mix it with other drugs such as the stimulant amphetamine, or synthetic opioids, including fentanyl.

Adding synthetic opioids to cocaine is especially risky when people using cocaine don’t realize it contains this dangerous additive. Increasing numbers of overdose deaths among cocaine users might be related to this tampered cocaine.

How Do People Use Cocaine?

People snort cocaine powder through the nose, or they rub it into their gums. Others dissolve the powder and inject it into the bloodstream. Some people inject a combination of cocaine and heroin, called a Speedball.

Another popular method of use is to smoke it after it has been processed to make a rock crystal (also called “freebase cocaine”). The crystal is heated to produce vapors that are inhaled into the lungs. This form is called Crack, which refers to the crackling sound of the rock as it’s heated. Some people also smoke Crack by sprinkling it on marijuana or tobacco and smoke it like a cigarette.

People who use cocaine often take it in binges—taking the drug repeatedly within a short time, at increasingly higher doses—to maintain their high.

How Does Cocaine Affect the Brain?

Cocaine increases levels of the natural chemical messenger dopamine in brain circuits related to the control of movement and reward.

Normally, dopamine recycles back into the cell that released it, shutting off the signal between nerve cells. However, cocaine prevents dopamine from being recycled, causing large amounts to build up in the space between two nerve cells, stopping their normal communication. This flood of dopamine in the brain’s reward circuit strongly reinforces drug-taking behaviors. With continued drug use, the reward circuit may adapt, becoming less sensitive to the drug. As a result, people take stronger and more frequent doses to feel the same high, and to obtain relief from withdrawal.

Large amounts can lead to bizarre, unpredictable, and violent behavior.

Cocaine’s effects appear almost immediately and disappear within a few minutes to an hour. How long the effects last and how intense they are depend on the method of use. Injecting or smoking it produces a quicker and stronger but shorter-lasting high than snorting. The high from snorting cocaine may last 15 to 30 minutes. The high from smoking may last 5 to 10 minutes.

Other health effects include:

However, even people involved with non-needle cocaine use place themselves at a risk for HIV because cocaine impairs judgment, which can lead to risky sexual behavior with infected partners (see “HIV and Hepatitis” textbox).

Other long-term effects include being malnourished, because cocaine decreases appetite, and movement disorders, including Parkinson’s disease, which may occur after many years of use. In addition, people report irritability and restlessness from cocaine binges, and some also experience severe paranoia, in which they lose touch with reality and have auditory hallucinations—hearing noises that aren’t real. 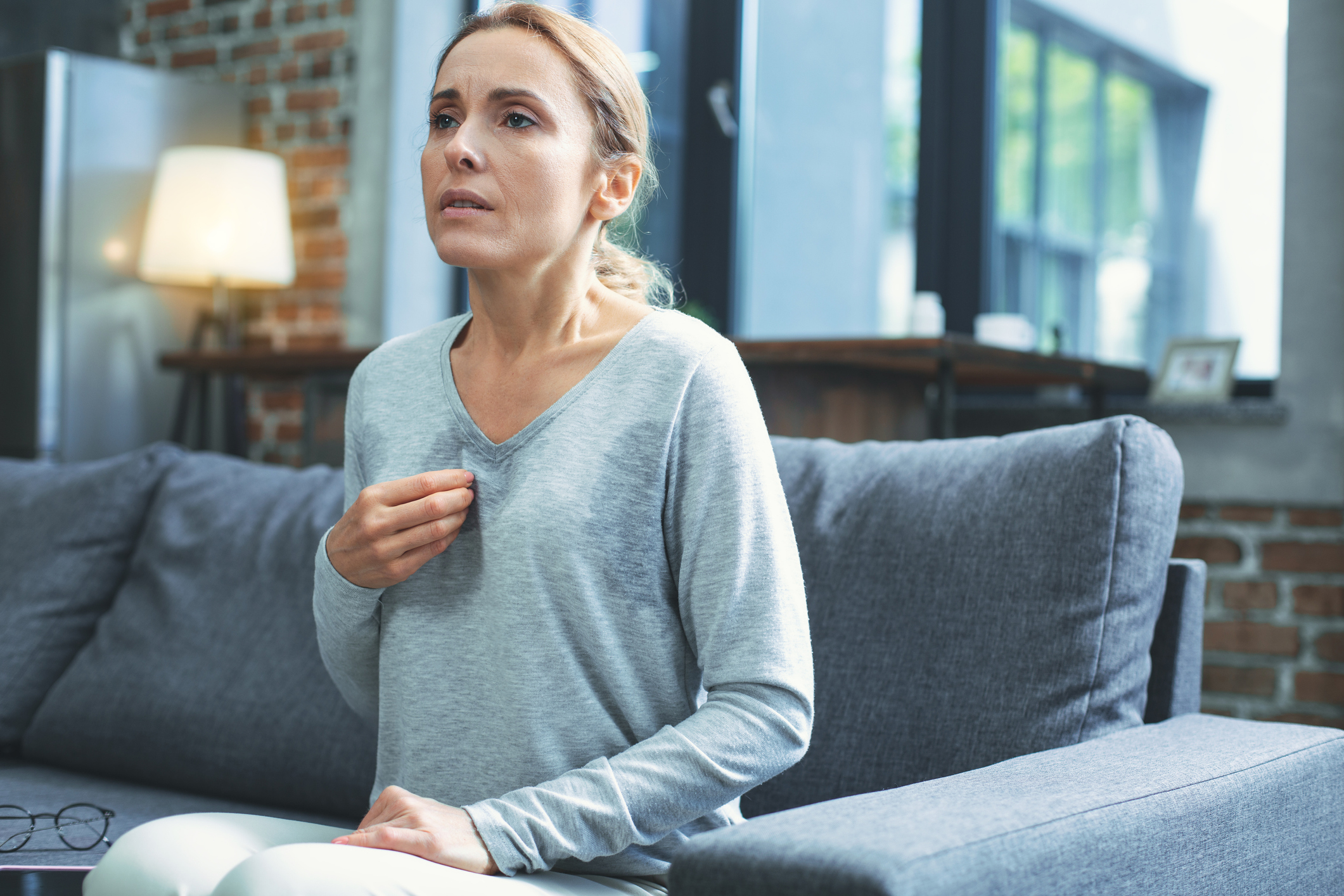 How Does Cocaine Use Lead to Addiction?

As with other drugs, repeated use of cocaine can cause long-term changes in the brain’s reward circuit and other brain systems, which may lead to addiction. The reward circuit eventually adapts to the extra dopamine caused by the drug, becoming steadily less sensitive to it. As a result, people take stronger and more frequent doses to feel the same high they did initially and to obtain relief from withdrawal.

How Can People Get Treatment for Cocaine Addiction?

Behavioral therapy may be used to treat cocaine addiction.

While there are no FDA-approved medications for the treatment of cocaine use disorder, NIDA supports a robust medication development pipeline in this area. 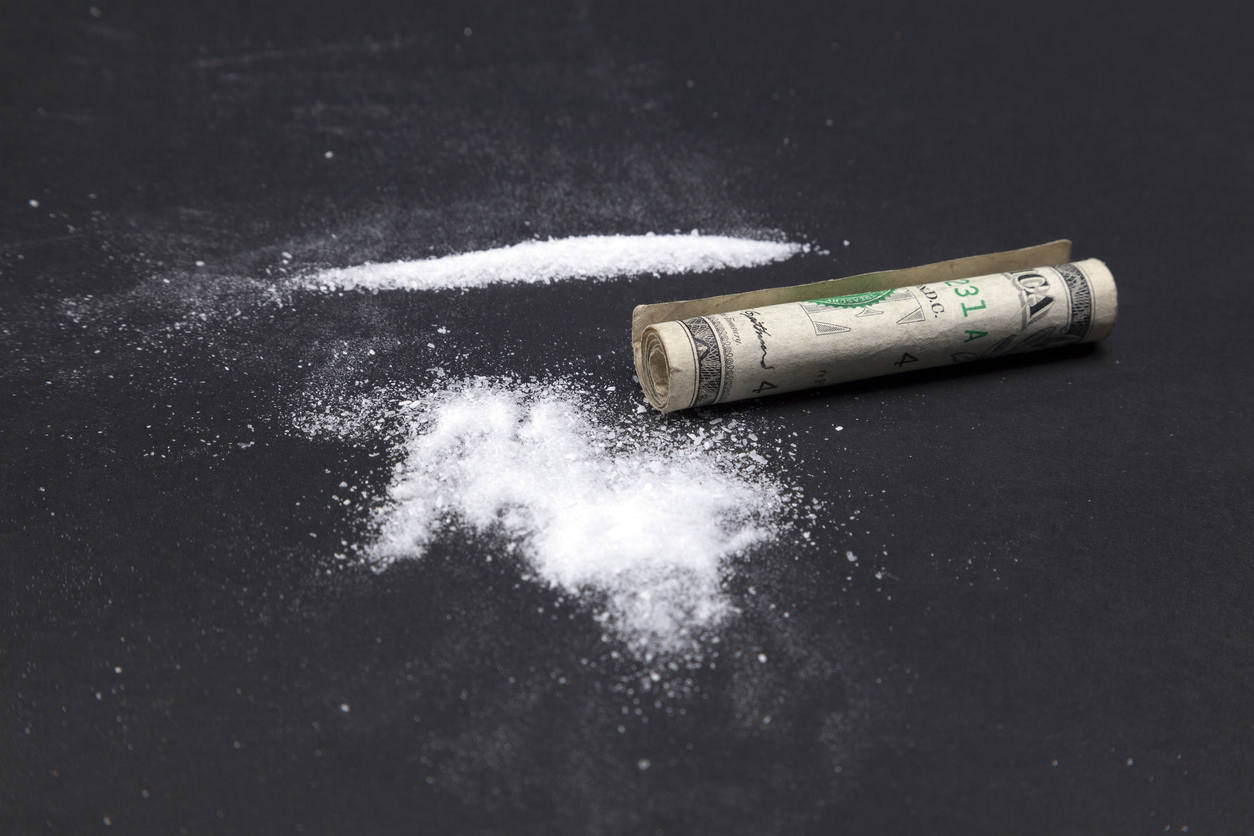 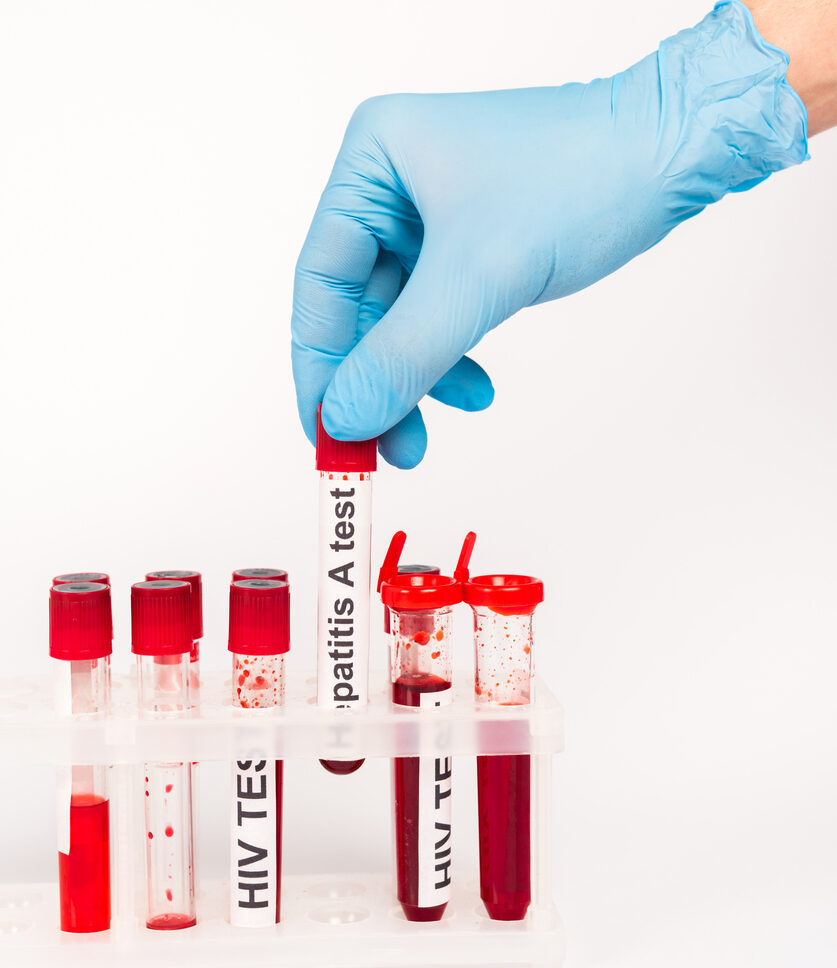 Studies have shown that cocaine use speeds up HIV infection. According to research, cocaine impairs immune cell function and promotes reproduction of the HIV virus. Research also suggests that people who use cocaine and are infected with HIV may be more susceptible to contracting other viruses, such as hepatitis C, a virus that affects the liver. Read more about the connection between cocaine and these diseases in NIDA’s Cocaine Research Report.

Can a person overdose on cocaine?

Yes, a person can overdose on cocaine. An overdose occurs when a person uses enough of a drug to produce serious adverse effects, life-threatening symptoms, or death. An overdose can be intentional or unintentional.

Death from overdose can occur on the first use or unexpectedly thereafter. Many people who use cocaine also drink alcohol at the same time, which is particularly risky and can lead to overdose. Others mix cocaine with heroin, another dangerous—and deadly—combination.

Some of the most frequent and severe health consequences of overdose are irregular heart rhythm, heart attacks, seizures, and strokes. Other symptoms of overdose include difficulty breathing, high blood pressure, high body temperature, hallucinations, and extreme agitation or anxiety.

How can a cocaine overdose be treated?

There is no specific medication that can reverse an overdose. Management involves supportive care and depends on the symptoms present. For instance, because an overdose often leads to a heart attack, stroke, or seizure, first responders and emergency room doctors try to treat the overdose by treating these conditions, with the intent of:

If you or a loved one is struggling with a Cocaine Addiction, call Solstice Health & Wellness to schedule an appointment, or to learn more about addiction recovery services, contact us. 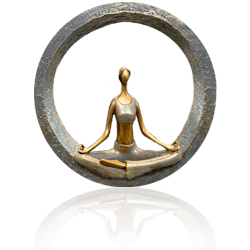